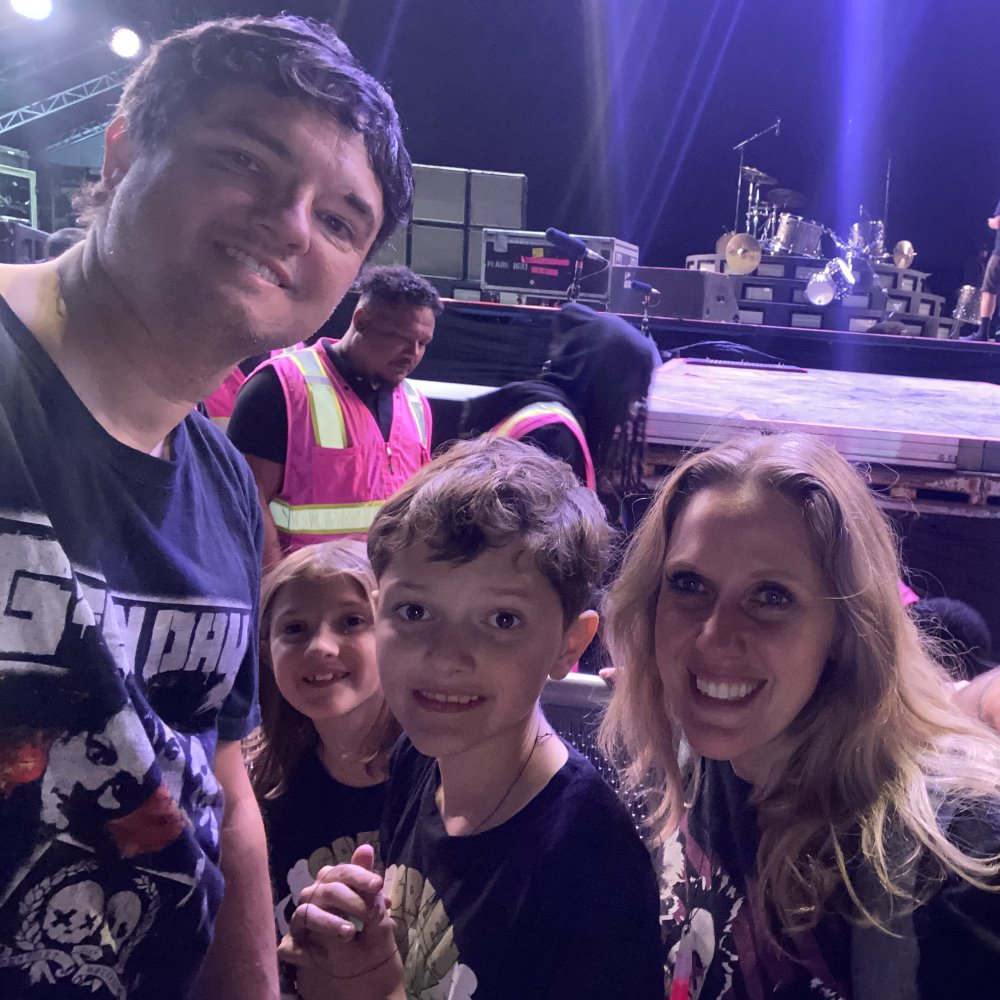 Learn about us!
GET THE Pro-GEAR 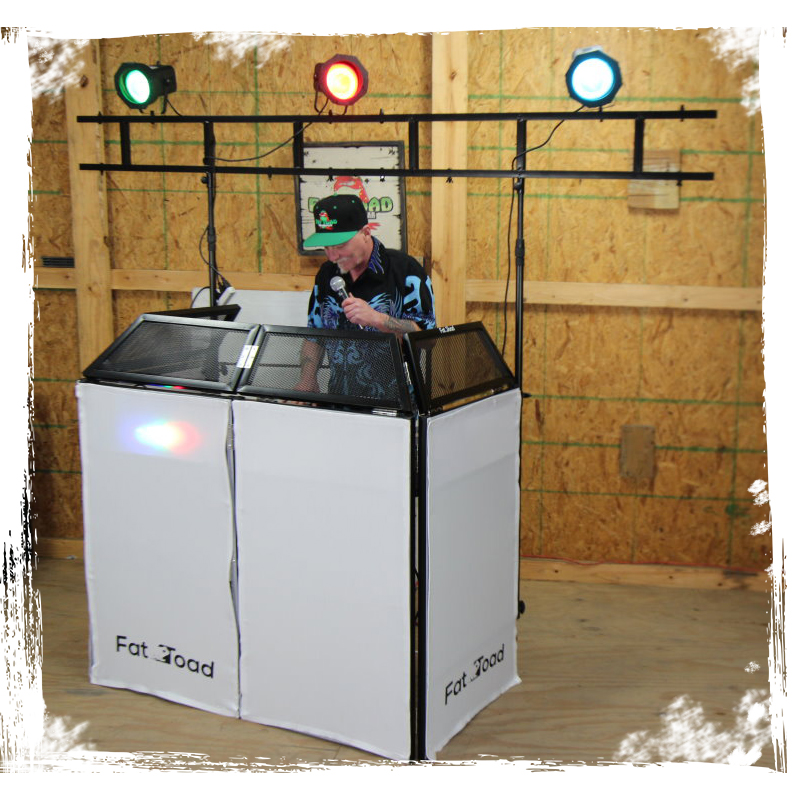 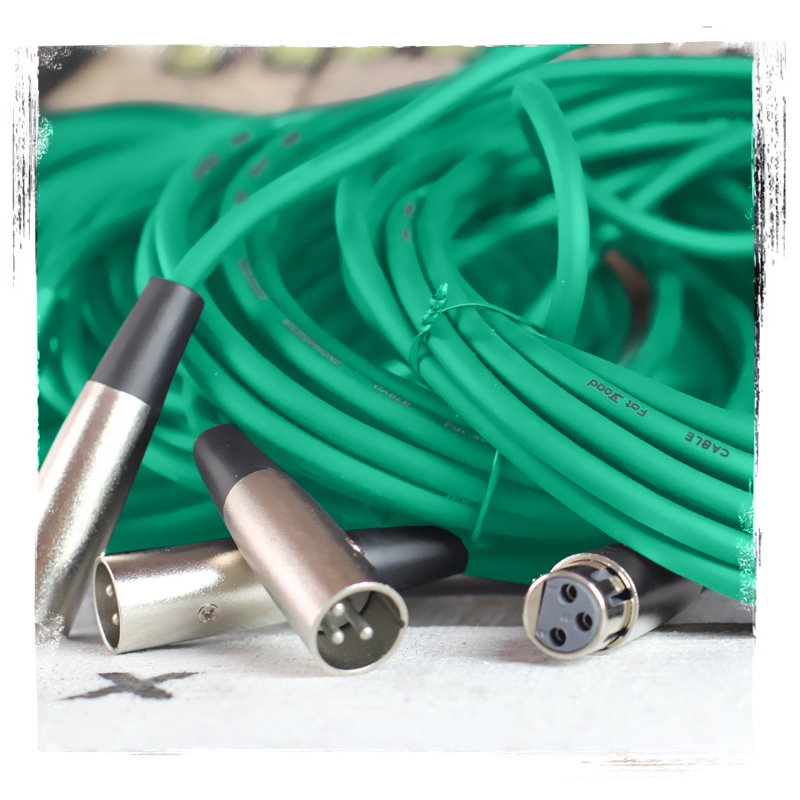 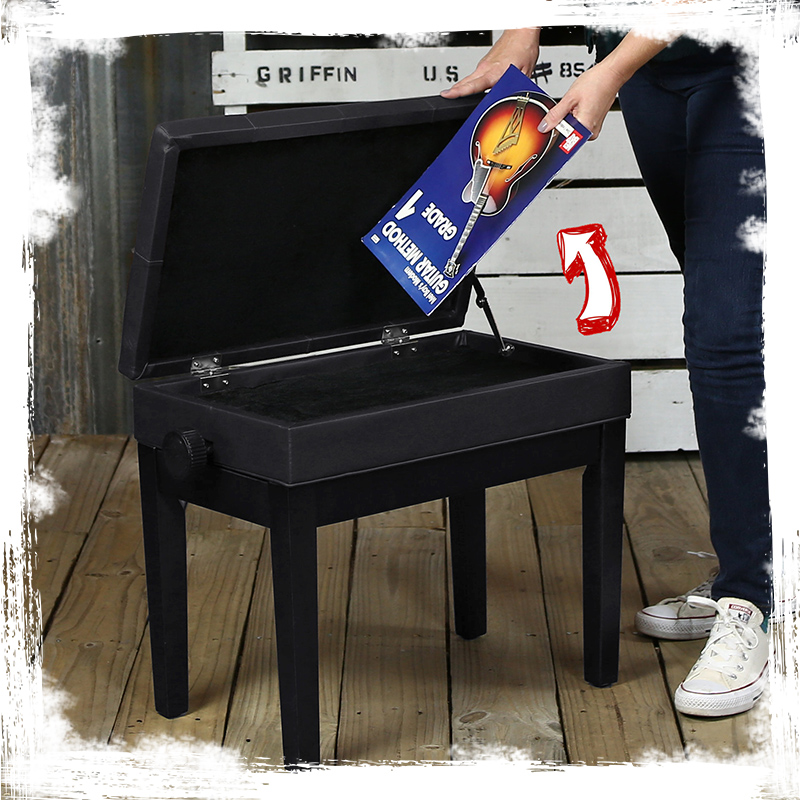 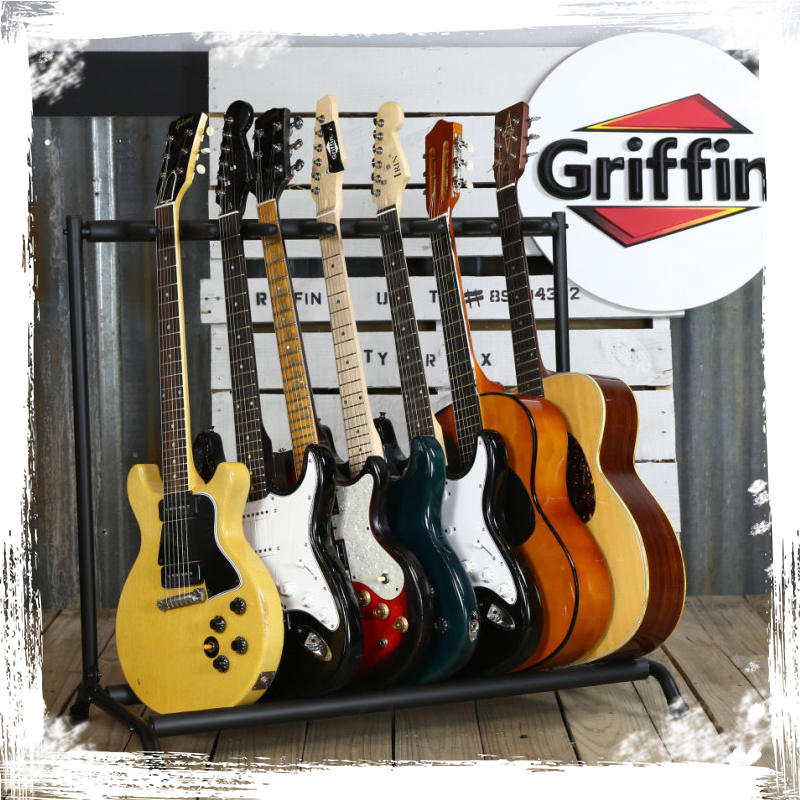 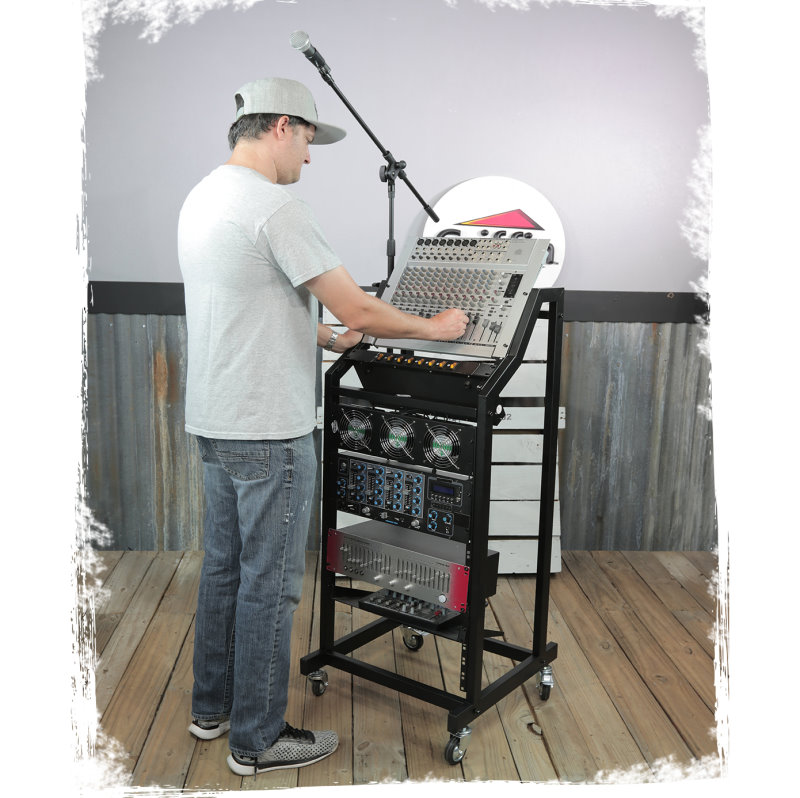 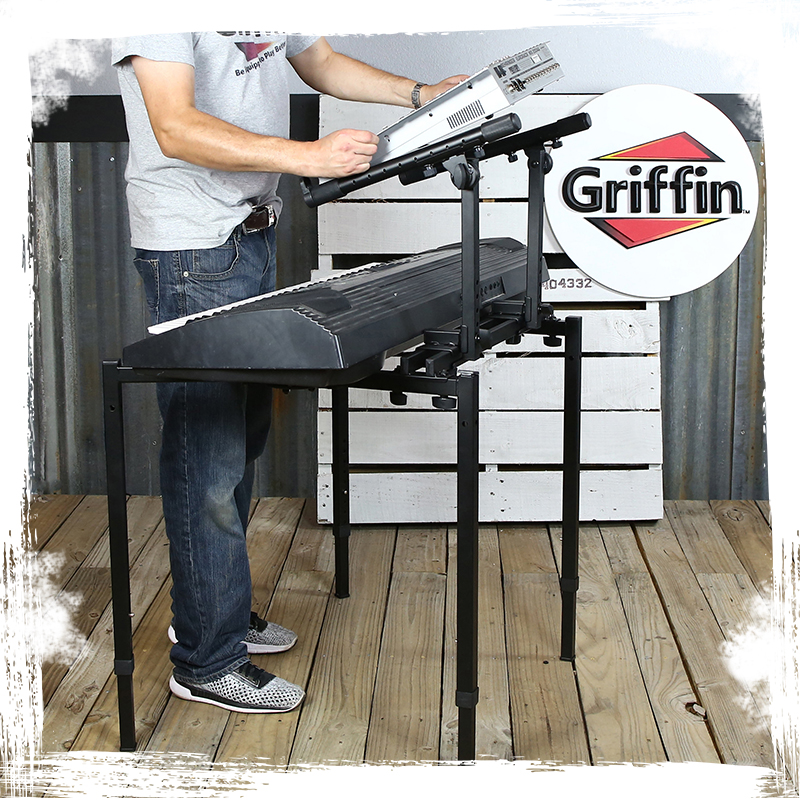 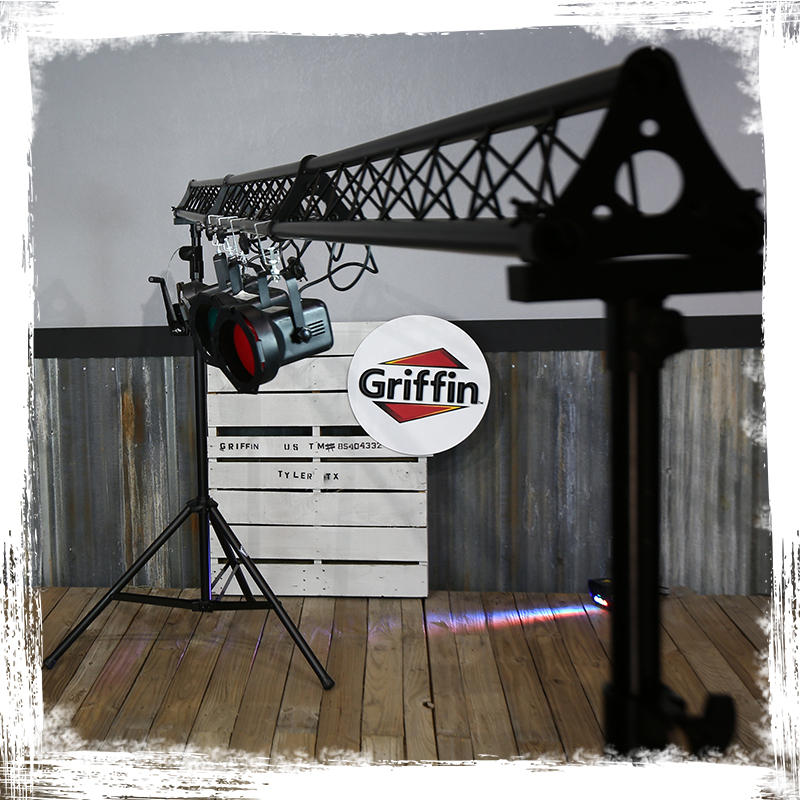 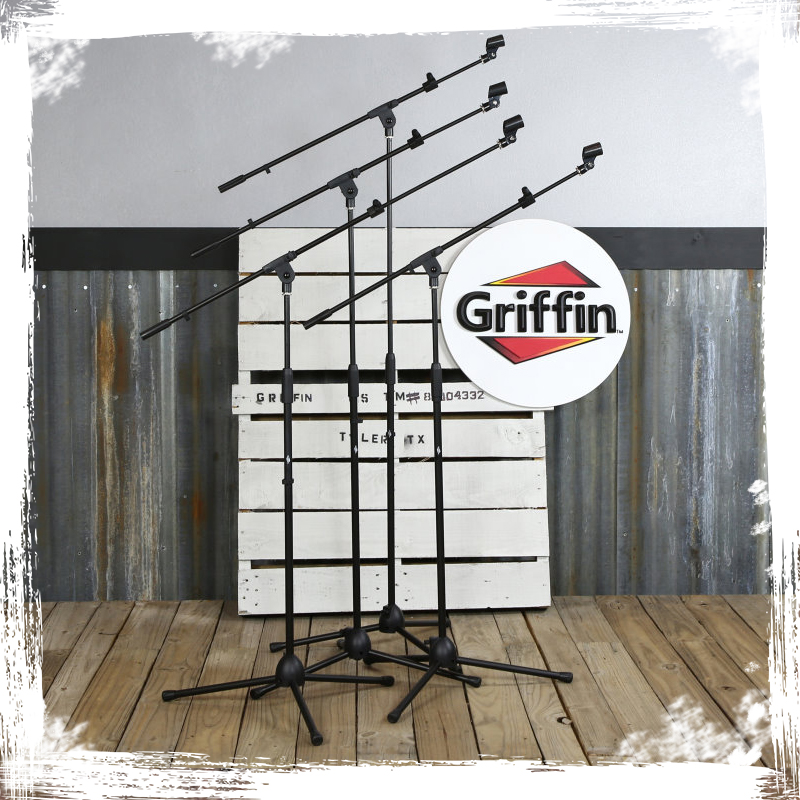 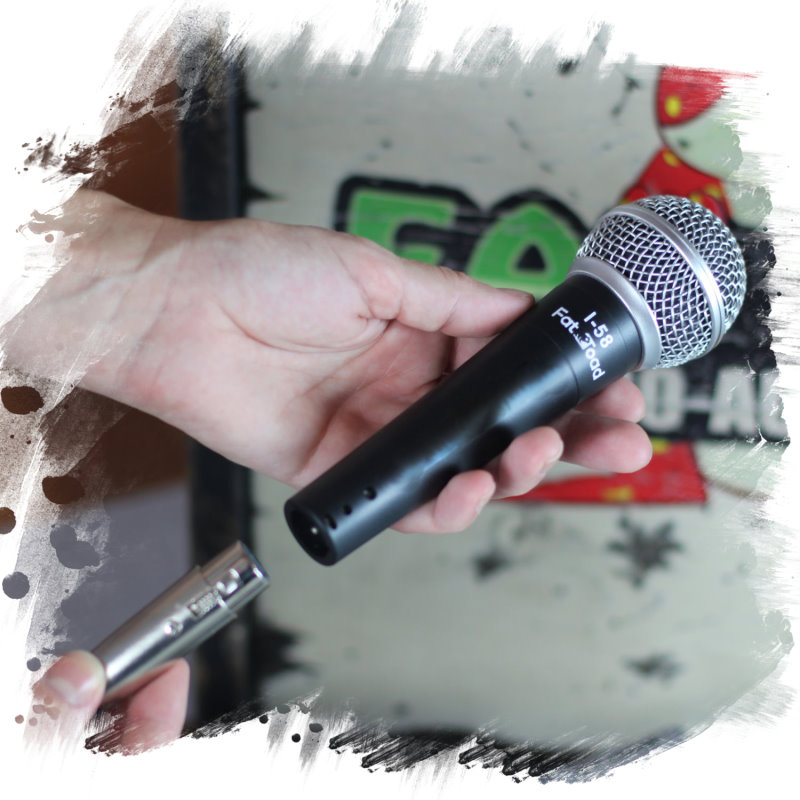 What is a drum kit? What composes drum kit? In this, will help you figure out what you need.

A drum kit, may sometime be called a drum set, a collection of drums and other percussion instruments, mostly cymbals, which set up in a way a drummer or player can be played by a single player with the use of drumsticks held on both hands, with feet operating the pedals, may it be a beater for the bass drum or a hi-hat cymbal controller.

A standard modern kit (for a right-handed player), as used in popular music contains the following:

The composition of a drum kit can be purchased separately or as a whole set, like the following: Which keyboard stand is best for your stage performance needs?